a global thank you 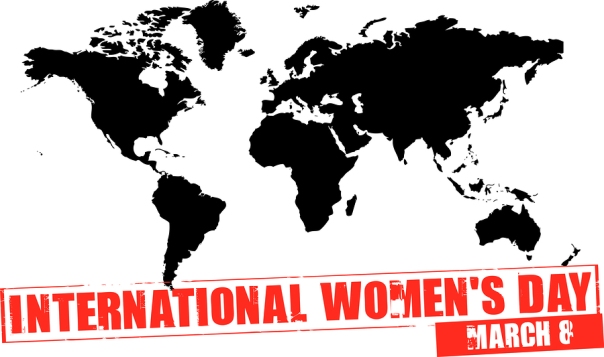 women can be good drivers, too :)

Today’s inspirational spark (and a follow-up to an earlier post: awesome precision):

in fashion & life: a lesson on boldness

In the online article below, 64-year-old designer and fashion icon Diane von Furstenberg shows her boldness and difference – characteristics that seem to have contributed to her great professional successes.

Some favorite lines from the piece:

–> ‘‘I’ve always been a strong believer in saying what you want to accomplish out loud. But when you go into a meeting and say ‘I want to dress every Chinese woman’, people give you odd looks.’’

–> This modern fixation with perfection is ‘‘ridiculous and dangerous’’, she says. ‘‘But I think the pendulum will swing back the other way. The whole point about beauty is its imperfection.’’

–> So what’s the best thing about getting older? ‘‘That you have lived so much,’’ she says. ‘‘And the worst thing is that you have less time ahead. It’s very simple.’’

Diane von Furstenberg: “I used being a woman to my advantage”